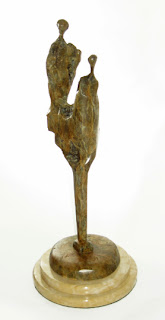 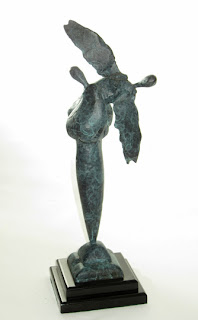 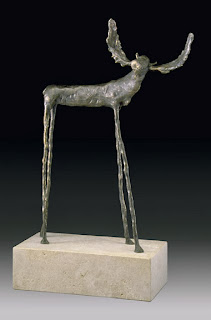 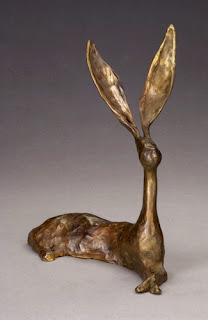 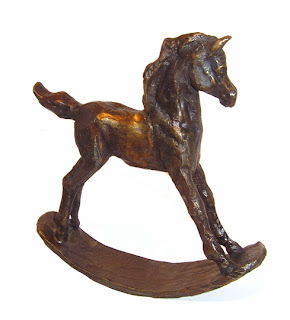 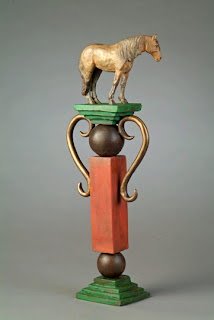 The Art of a Smile

Since visual art is a means of personal expression, it’s not surprising that some paintings or sculptures convey a sense of humor. Those of us who see the world in a lighthearted way tend to have that vision when creating art. And, today, we have much more freedom to “tell” a story the way we want to, than say, Rembrandt or Vermeer who were pretty constrained by the artistic styles that were in vogue at that time. (Do you think Rembrandt had a sense of humor??)

The Wilde Meyer artists who embrace humor in art seem to have one thing in common: they frequently portray animals. Let’s see why…

Connie Townsend translates the humor she sees in life to her paintings. Even though most of her work focuses on dogs, the joy and hilarity she conveys could certainly apply to humans. But it’s so much funnier with dogs! For example, in her painting entitled “BFFs,” the two dogs riding a motorcycle – one in the side car – are having a blast together, tongues hanging out, ears flying and totally focused on their exhilarating ride. You can’t help but smile at a scene like that.

Her titles capture her sense of humor as well. In “Labra Duo,” two Labradors are hanging out the windows of an old Cadillac. Look closely, and you’ll see their white and black tails crossing each other. “New Yorkie” is another one of Connie’s funny takes on dogs-who-could-be-humans. The Yorkie is all dolled up with a bow in her hair – she could be a New York City dog, or maybe a New Yorker…

Despite her humorous approach, Connie has a very painterly technique, and her vigorous brush strokes and bright colors give the works the energy needed for her lighthearted style.
Strong color is another way of expressing upbeat emotions. Sue Goldsand produces fused glass sculptures of animals in a whimsical style. The bright hues and funny expressions on her characters’ faces definitely evoke a smile, if not a laugh.

“Blue Standing Dog” is another example of Sue’s humor, with its cool glasses, wagging tongue and bright red heart (in a strange place).

Jim Budish’s bronze sculptures don’t have color for expression, but his stylized animals with their elongated legs bring a sense of humor to his work. Jim says "I try to create a smile through my sculpture by reaching into my subject, attempting to capture the ‘Joie De Vivre’ that I believe is somewhere inside all of us.”

Jim captures the essence of his subject’s spirit, emotion, attitude and personality. His rabbits’ long necks and large ears represent a species that we know, but are just a little funnier than they are in life. He references relatives and friends when he names his sculptures. “Abbey” is named for his granddaughter, and “Bailey” represents a friend’s dog.
Humor is the essence of Trevor Mikula’s paintings. Sometimes, it’s just the title: “Like Your Hair,” referring to a leafy plant, or the “Argyle Chicken” strutting on a diamond-patterned floor. Trevor says he gets his ideas from friends, who suggest a quirky take on something they see. Using his own imagination, vibrant colors and textured paint application with a palette knife, Trevor creates whimsical characters that are joyful and funny. “Hula Hoop Takes the Stage” is a great example of Trevor-style humor.

We enjoy looking at art for many reasons, some more intellectual than others. But getting a smile or even a good laugh is certainly one we can all appreciate!